‘The interview didn’t happen’: CNN’s Christiane Amanpour refuses to meet demand that she wear a headscarf in order to interview the Iranian president in New York 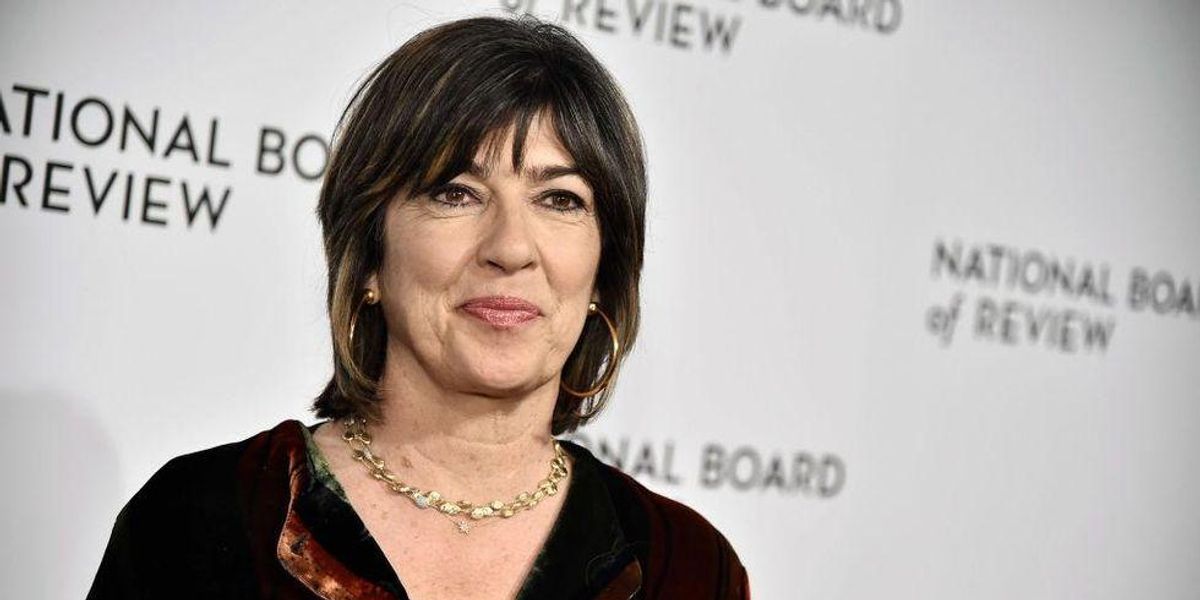 CNN chief international anchor Christiane Amanpour said that she had been scheduled to interview Iranian President Ebrahim Raisi in New York, but the interview fell through after she declined to meet a sudden demand to don a headscarf.

“Protests are sweeping Iran & women are burning their hijabs after the death last week of Mahsa Amini, following her arrest by the ‘morality police’. Human rights groups say at least 8 have been killed. Last night, I planned to ask President Raisi about all this and much more,” Amanpour tweeted. “This was going to be President Raisi’s first ever interview on US soil, during his visit to NY for UNGA. After weeks of planning and eight hours of setting up translation equipment, lights and cameras, we were ready. But no sign of President Raisi,” she added.

The Daily Reformer News :   Nancy Pelosi Refuses To Say Whether Biden Should Run In 2024

Amanpour noted that 40 minutes after the session had been slated to begin, an aide to the Iranian president delivered the ultimatum that she must wear the headscarf or else the interview would not take place.

She recounted that “40 minutes after the interview had been due to start, an aide came over. The president, he said, was suggesting I wear a headscarf, because it’s the holy months of Muharram and Safar.”

The Daily Reformer News :   President Trump Furious at What He Finds in His Bedroom After FBI Raid

“I politely declined. We are in New York, where there is no law or tradition regarding headscarves. I pointed out that no previous Iranian president has required this when I have interviewed them outside Iran,” Amanpour continued. “The aide made it clear that the interview would not happen if I did not wear a headscarf. He said it was ‘a matter of respect,’ and referred to ‘the situation in Iran’ – alluding to the protests sweeping the country,” she noted.

The Daily Reformer News :   FACT CHECK: Did The Journal Publish This Article About A Man’s Parachute Failing Due To Climate Change?

“Again, I said that I couldn’t agree to this unprecedented and unexpected condition,” Amanpour noted. “And so we walked away. The interview didn’t happen. As protests continue in Iran and people are being killed, it would have been an important moment to speak with President Raisi,” she concluded.

\u201cAnd so we walked away. The interview didn\u2019t happen. As protests continue in Iran and people are being killed, it would have been an important moment to speak with President Raisi. 7/7\u201d